PJ Seminar: Deconstructing Craft – A Master Class on The Rules of the Game with Catherine Chung

We will explore the ways craft can help us write stories that either reinforce or challenge cultural norms or values.

We live in a time when paradigms are not just shifting: they’re colliding. People are locked in a profound argument about which stories should be centered in political discourse, our accounting of history, and our understanding of the law. According to whom you ask, language itself is under siege, has become weaponized, or is undergoing powerful and long overdue transformation. What does this mean for writers of fiction and the way we approach narrative at large?

In a moment when everything seems up for grabs, I think it might be useful to interrogate some of the longstanding “rules” of craft and how they interact with the larger conversation about narrative. Some of these rules we’ve heard explicitly stated (show, don’t tell; plot = desire + obstacle -> struggle ->climax -> denouement; never use a verb other than said to tag dialogue, avoid adverbs, avoid passive voice, avoid dreams, avoid prologues) and some are implied (avoid sentimentality, avoid coincidences, characters should be relatable, ground the reader in time and place), and some are applied or enforced or lifted depending on who is writing the story. Either way, all of these rules have help shaped narrative and cultural consciousness in subtle and often invisible—but also incredibly powerful—ways.

In this class we’ll try to think expansively and collaboratively about how craft subtly and powerfully operates within narrative to shape or reinforce ideas of who we are, where we locate ourselves, and what stories and ways of thinking matter. We will explore the ways craft can help us write stories that either reinforce or challenge cultural norms or values, how it can announce where we fit (and where we don’t), and also the pitfalls and vast potential that can be unlocked when we break any so-called rules of narrative—how doing so can crack open the limits of our individual and collective consciousness in ways both frightening and freeing. 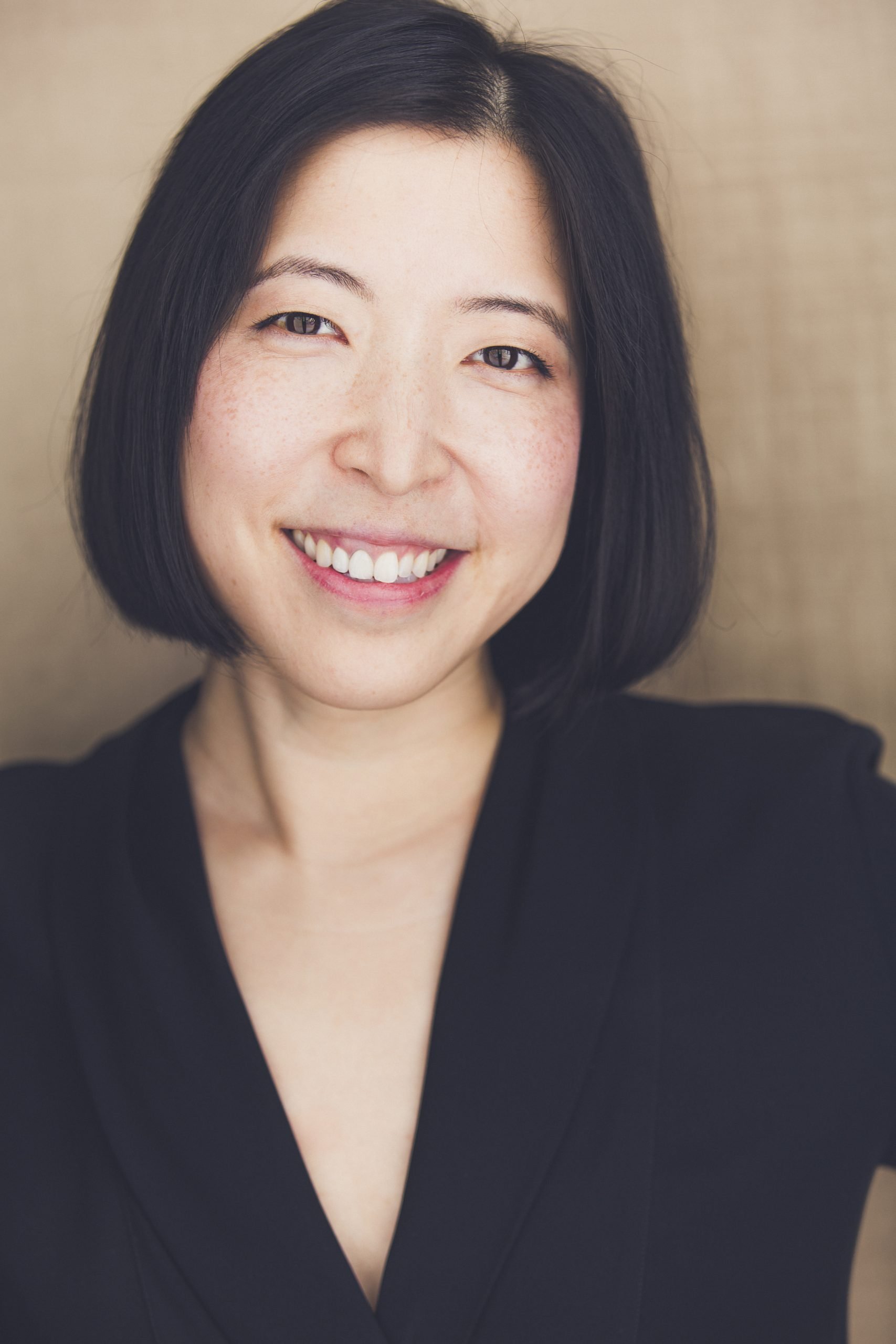 Catherine Chung is the author of The Tenth Muse and Forgotten Country, for which she won an Honorable Mention for the PEN/Hemingway Award. She has been a National Endowment for the Arts Fellow, a Granta New Voice, a Director's Visitor at the Institute for Advanced Study in Princeton, and the recipient of a Dorothy Sargent Rosenberg Prize in poetry. She has a degree in mathematics from the University of Chicago and worked at a think tank before receiving her MFA from Cornell University. She has published work in The New York Times, The Guardian, and Granta, among others.

View all Classes with Catherine Chung