PJ Seminar: Old Wolf, New Pajamas – A Master Class on Writing in the Present, Subverting Fairytales of the Past with Idra Novey

We’ll discuss how fairy tale elements may recede as a new piece of fiction develops, providing a way in, though not necessarily a way out.

Once upon a time there was a craft seminar, and in the seminar sat two wolves dueling over how to convincingly describe a wolf in someone else’s pajamas. In this PJ seminar, we will discuss wolves in pajamas, and how the tone and figures of fairy tales can be a way to get some initial words down on a blank page and slip immediately into the realm of storytelling.

We will talk about the myriad ways to subvert the expected meaning of the wolf and the wicked in our own time, and what new subtexts may be lurking in the shared stories we reconsider at different points in the continuum of humanity. “You shift time and location to see what holds true, and why or why not,” novelist Helen Oyeyemi says of the allure of fairy tales as a place of departure for a new work of fiction.

In this two-hour class, we’ll take a close look at passages from writers drawn to subvert and repurpose fairy tales, including Oyeyemi, Barbara Comyns, Neil Gaiman, and Cristina Rivera Garza. We’ll discuss how fairy tale elements may recede as a new piece of fiction develops, providing a way in, though not necessarily a way out. We’ll end with a writing exercise that may begin in a familiar forest but then takes the reader to an airport on the moon. 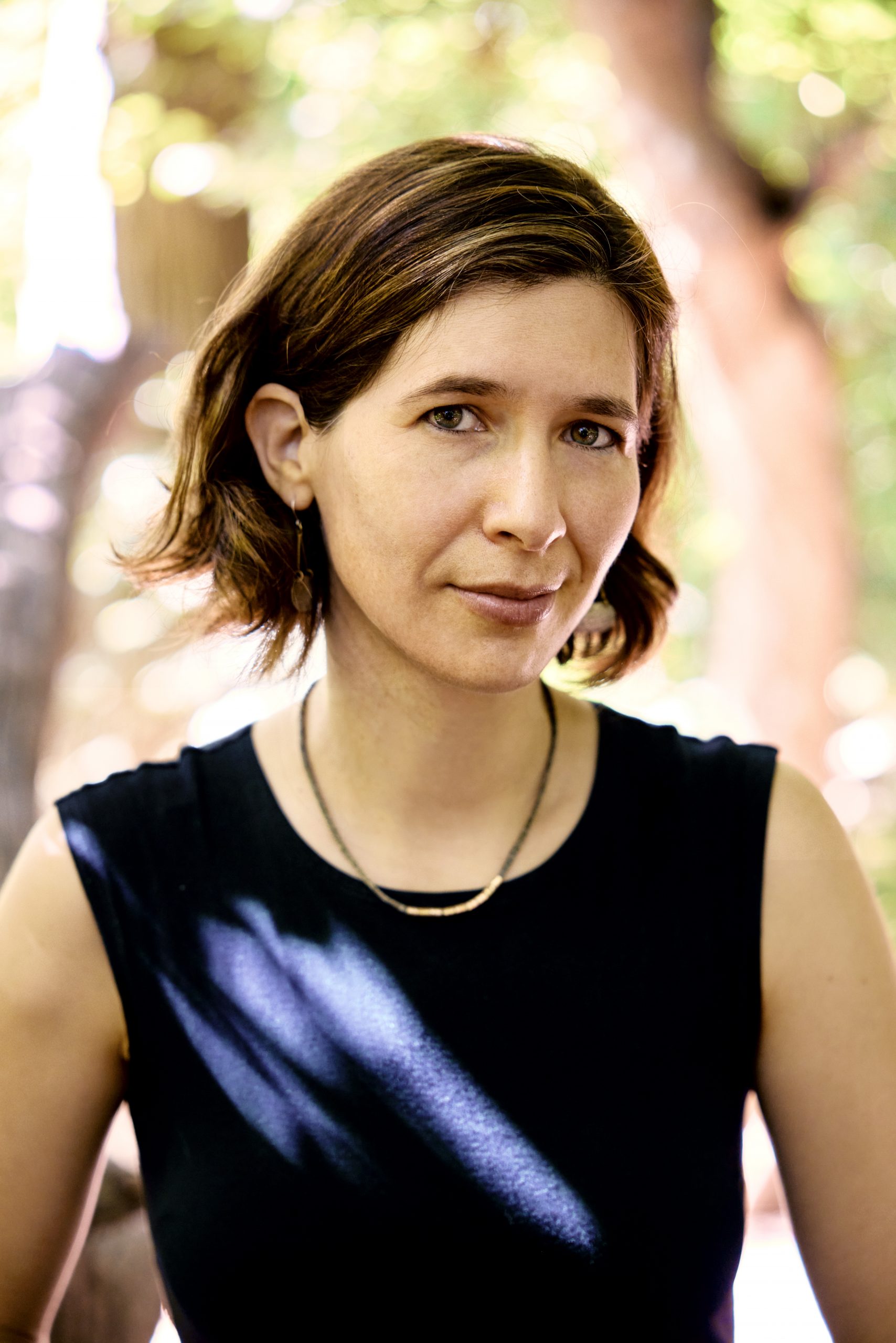 Idra Novey is a novelist, poet, and translator. She is the author of Ways to Disappear, a finalist for the L.A. Times First Fiction Prize, and Those Who Knew, a finalist for the Clark Fiction Prize, and a third novel, Take What You Need, forthcoming from Viking in March 2023. Her work has been translated into a dozen languages and she’s written for The Atlantic, The New York Times, and the Los Angeles Times. She teaches fiction at Princeton University and in the MFA Program at New York University. Her works as a translator include Clarice Lispector’s novel The Pas­sion Accord­ing to G.H. and a co-translation with Ahmad Nadalizadeh of Iranian poet Garous Abdolmalekian, Lean Against This Late Hour, a finalist for the PEN America Poetry in Translation Prize in 2021.

View all Classes with Idra Novey