PJ Seminar: The View From Above: A Master Class on Organizing Principles with Laila Lalami

In this class, we will talk about your story’s organizing principle: the core element around which the entire narrative revolves.

You’ve been working on a novel, spending time every day at your desk. You’ve created engaging characters, put clever words in their mouths, devised an exciting conflict for them. But something doesn’t feel right. Your story doesn’t quite hang together, doesn’t ring true in some way. There’s a flaw somewhere that you can’t quite identify.

In this class, we will talk about your story’s organizing principle: the core element around which the entire narrative revolves. We will study examples from literary classics as well as contemporary novels, and look for the principles that animate them. We will learn to ask ourselves questions that can help us unlock the story’s center and create a work of narrative integrity. 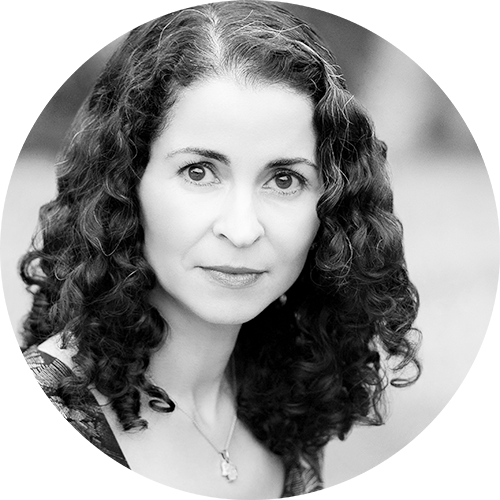 Laila Lalami was born in Rabat and educated in Morocco, Great Britain, and the United States. She is the author of five books, including The Moor’s Account, which won the American Book Award, the Arab-American Book Award, and the Hurston/Wright Legacy Award. It was on the longlist for the Booker Prize and was a finalist for the Pulitzer Prize in Fiction. Her most recent novel, The Other Americans, was a national bestseller and a finalist for the Kirkus Prize and the National Book Award in Fiction. Her essays and criticism have appeared in the Los Angeles Times, the Washington Post, The Nation, Harper’s, the Guardian, and the New York Times. She has been awarded fellowships from the British Council, the Fulbright Program, and the Guggenheim Foundation and is currently a distinguished professor of creative writing at the University of California at Riverside. She lives in Los Angeles.

View all Classes with Laila Lalami