In this course, we’ll talk about what it means to create “the opposite of propaganda:” poems, stories, essays, or criticism that subverts and destabilizes current power structures.

When asked about the relationship between writing and political activism, the short story writer Deborah Eisenberg responded that “art, itself, is inherently subversive. It’s destabilizing. It undermines, rather than reinforces, what you already know and what you already think. It is the opposite of propaganda.”

In this course, we’ll talk about what it means to create “the opposite of propaganda:” poems, stories, essays, or criticism that subverts and destabilizes current power structures. What does it really mean for a piece of writing to be subversive? How does one balance aesthetic constraints with polemical aims?

Students will look at some of the techniques used by Grace Paley, Andrea Dworkin, James Baldwin, and Sophie Lewis. Each student will choose a controversial subject and will practice approaching it from several different angles through short writing prompts.

This class is part of a “Writing Your Resistance” series. See the other classes in the series below, or bundle all three for a discount. 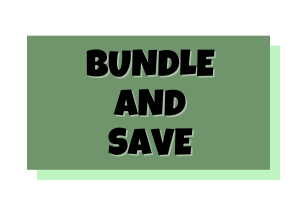 A graduate of the Iowa Writers’ Workshop, Kim Brooks is the author of Small Animals: Parenthood in the Age of Fear, an NPR best book of the year, and The Houseguest, a novel. Her writing has appeared in The Cut, New York Magazine, Chicago Magazine, Salon, Good Housekeeping and elsewhere.

View all Classes with Kim Brooks