Building Your Platform as a Writer with Adam Morgan 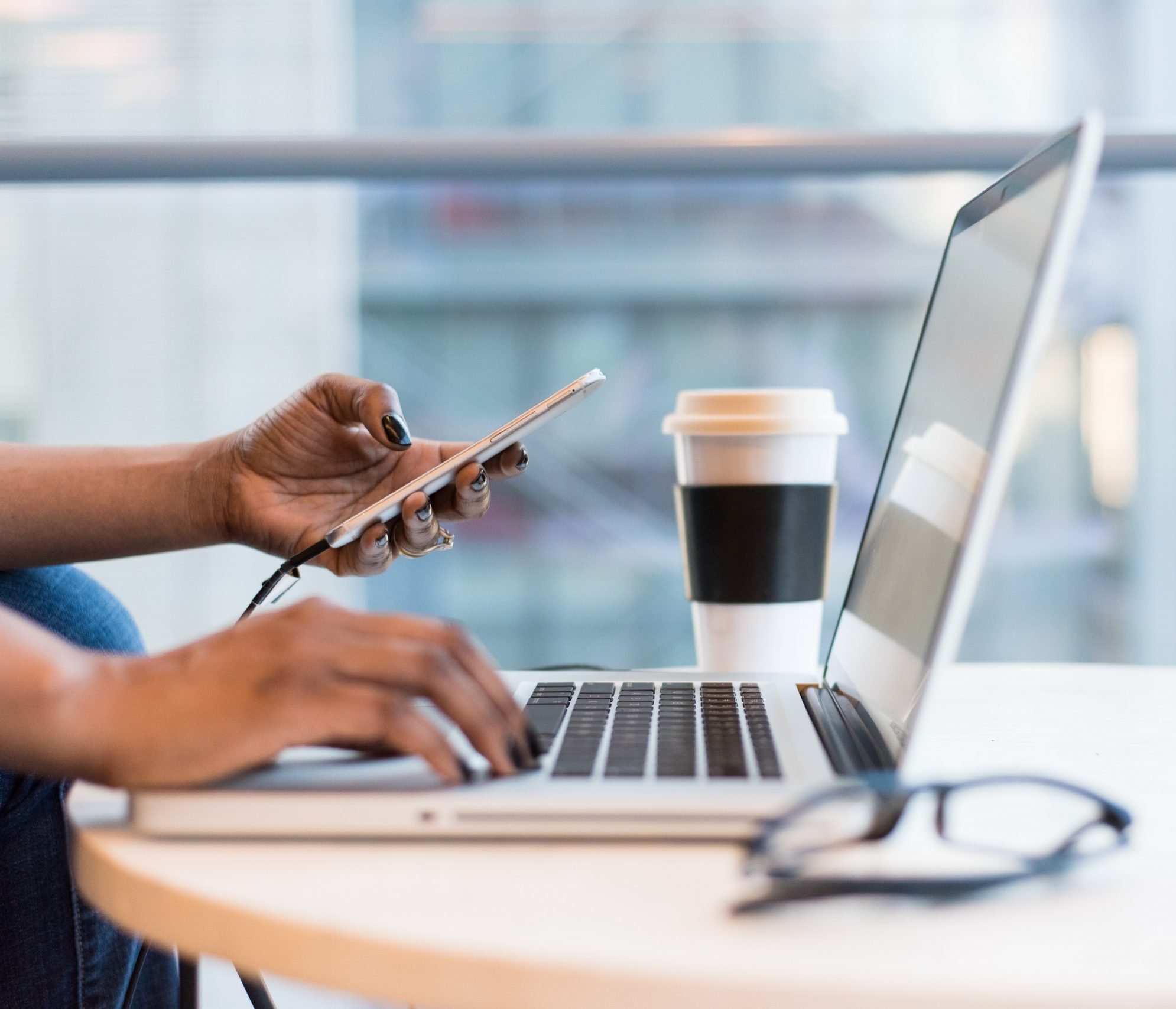 You don't need 100,000 Twitter followers to be a successful writer, but establishing your expertise online and making meaningful connections can open exciting doors in your career.

You don’t need 100,000 Twitter followers to be a successful writer, but establishing your expertise online and making meaningful connections can open exciting doors in your career.

In this class, we’ll take a tactical look at harnessing the power of personal websites, social media, earned media, networking, events/panels, and topical expertise to increase your career opportunities and achieve your goals.

Adam Morgan is the founding editor of the Chicago Review of Books and the Southern Review of Books, as well as the Chicago Literary Archive. His essays and criticism have appeared in The Paris Review, Los Angeles Times, Chicago Tribune, Chicago magazine, The AV Club, The Guardian, Poets & Writers, Literary Hub, Longreads, Chicago Reader, Minneapolis Star-Tribune, and elsewhere, with an emphasis on Chicago, Midwestern, Southern, and speculative literature. He splits his time between Chicago and Charlotte, and writes a monthly newsletter, The Lakeside Address. He has taught writing at Roosevelt University in Chicago — where he completed an MFA — and the University of North Carolina, Charlotte. In 2018, he was awarded the James Friend Memorial Award by the Society of Midland Authors for literary criticism, as well as a National City and Regional Magazine Award for his work in Chicago magazine. 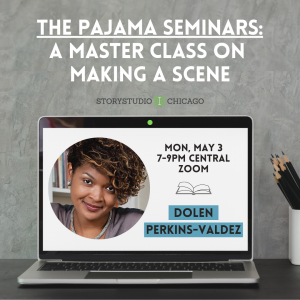 PJ Seminar: A Master Class on Making a Scene with Dolen Perkins-Valdez 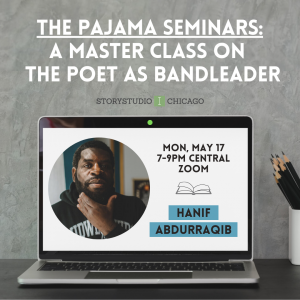 PJ Seminar: A Master Class on Poet as Bandleader with Hanif Abdurraqib 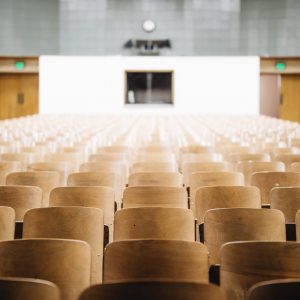 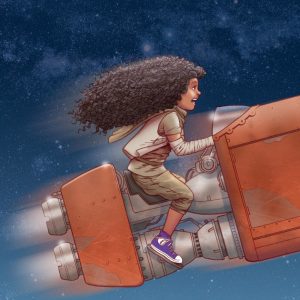 Writing for Ages 0-13 with Juliet Bond