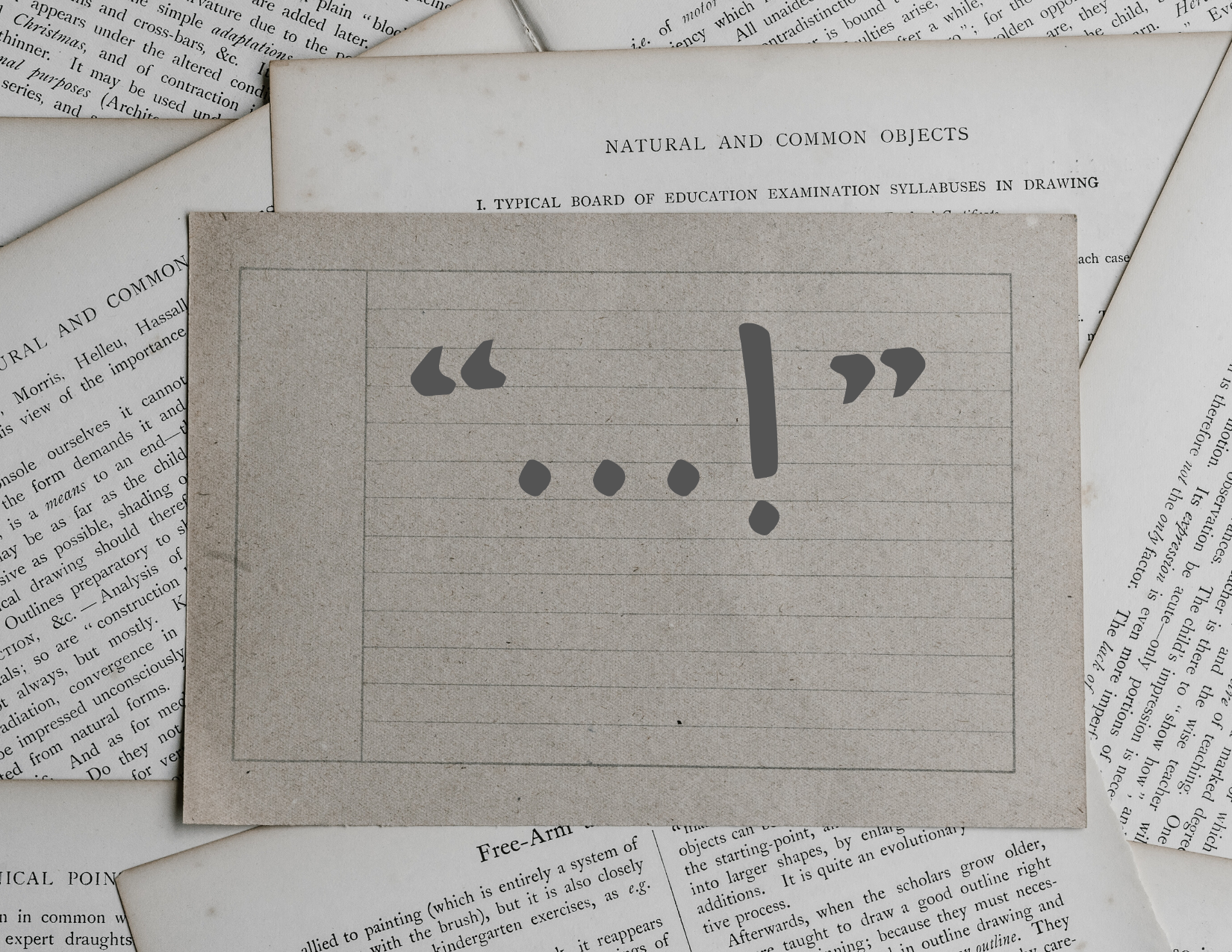 Central to all storytelling--whether you write fiction, or creative nonfiction-- is the need to build and sustain narrative tension so that your readers feel drawn into your writing.

Central to all storytelling–whether you write fiction, or creative nonfiction– is the need to build and sustain narrative tension so that your readers feel drawn into your writing.

In this one-night session we will discuss how to create tension using elements like pace and scene construction with  a particular focus on dialogue as a means to cultivate tension. Class will include readings, lecture, discussion, and in class writing.

Sarah Terez Rosenblum’s debut novel, Herself When She's Missing, was called “poetic and heartrending" by Booklist. She writes for publications and sites including Salon, The Chicago Sun-Times, xoJane, AfterEllen.com, Curve Magazine, and Pop Matters. Her fiction has appeared in literary magazines such as kill author and Underground Voices, and she was a recipient of Carve Magazine's Esoteric Fiction Award; was a finalist for Midwestern Gothic's The Lake Prize; and a finalist for Washington Square Review's 2016 Flash Fiction Award. In addition, she was shortlisted for Zoetrope: All-Story's Short Fiction Contest in 2016, receiving an honorable mention. In 2014, she founded the Truth or Lie Live Lit Series. Sarah teaches creative writing at StoryStudio and the University of Chicago Graham School.
QUESTIONS?
NOTES 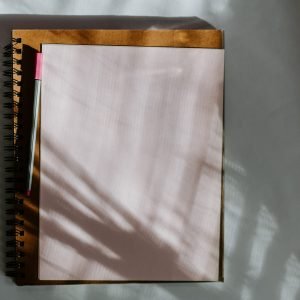 Try This On For Size: Exploring Your Story Through Prompts with Cyn Vargas 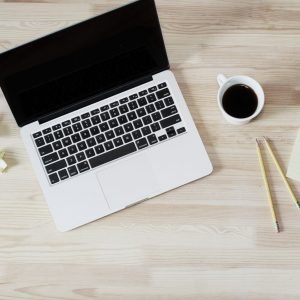 Intro to Fiction with Ben Hoffman 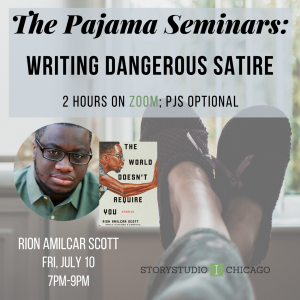 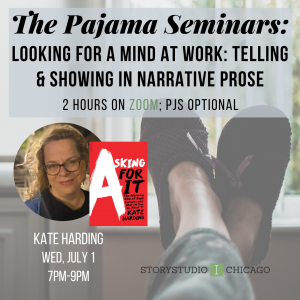 The Pajama Seminars – Looking for a Mind at Work: Telling and Showing in Narrative Prose with Kate Harding