What is it? A Play, a Movie, a TV Show? with Mary Ruth Clarke 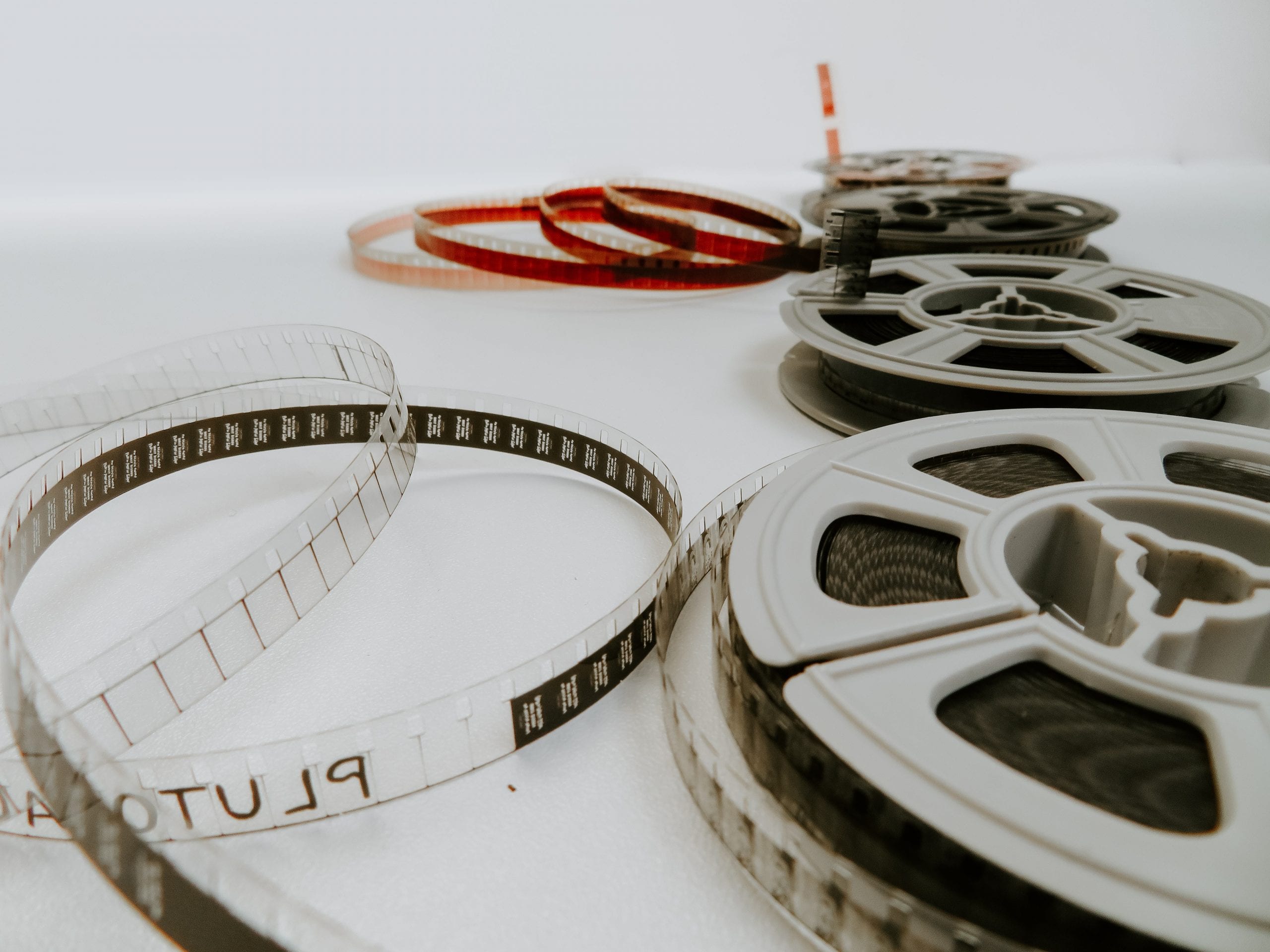 Learn how to turn your story into something on the screen – and learn the difference between the different formats!

This single-session dives into the groundwork of what constitutes all drama, and then an exploration into the mechanics and strengths of each discipline.  Participants should bring a logline or brief synopsis or the broad strokes of story ideas, along with an open imagination to unearth discoveries about your material.

Mary Ruth Clarke co-wrote and starred in the original Meet the Parents and co-adapted it into the blockbuster version, starring Robert De Niro. Her play Bonhoeffer’s Costrecently finished a run at The Agape Actors Co-op in Austin, Texas and has been produced at the Beacon Theater in Philadelphia, and the Provision Theater in Chicago. Agape also produced her farce Suffer The Long Night, co-written with her Meet The Parents partner, Greg Glienna. She is a regular guest lecturer at the Chicago Screenwriter’s Network monthly meet-up, and recently ran workshops for the Off Campus Writer’s Group, the Chicago Independent Film Project, and Renaissance Theaterworks Milwaukee. She is a member of the Writer’s Guide of America East and the Dramatists Guild.
QUESTIONS?
NOTES 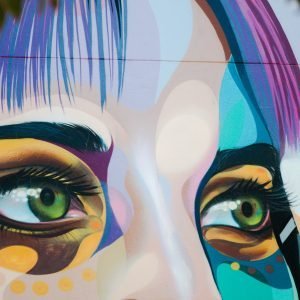 The Vision and The Line: Ekphrastic Poetry with Tara Betts

What Makes a Memoir Spiritual? with Ellen Blum Barish 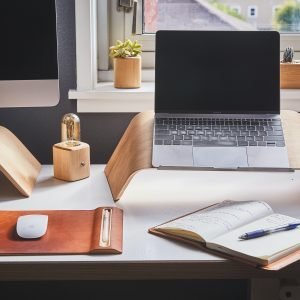 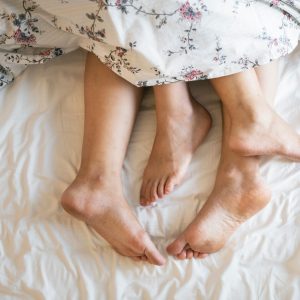