From Sentence to Story with Tim Horvath 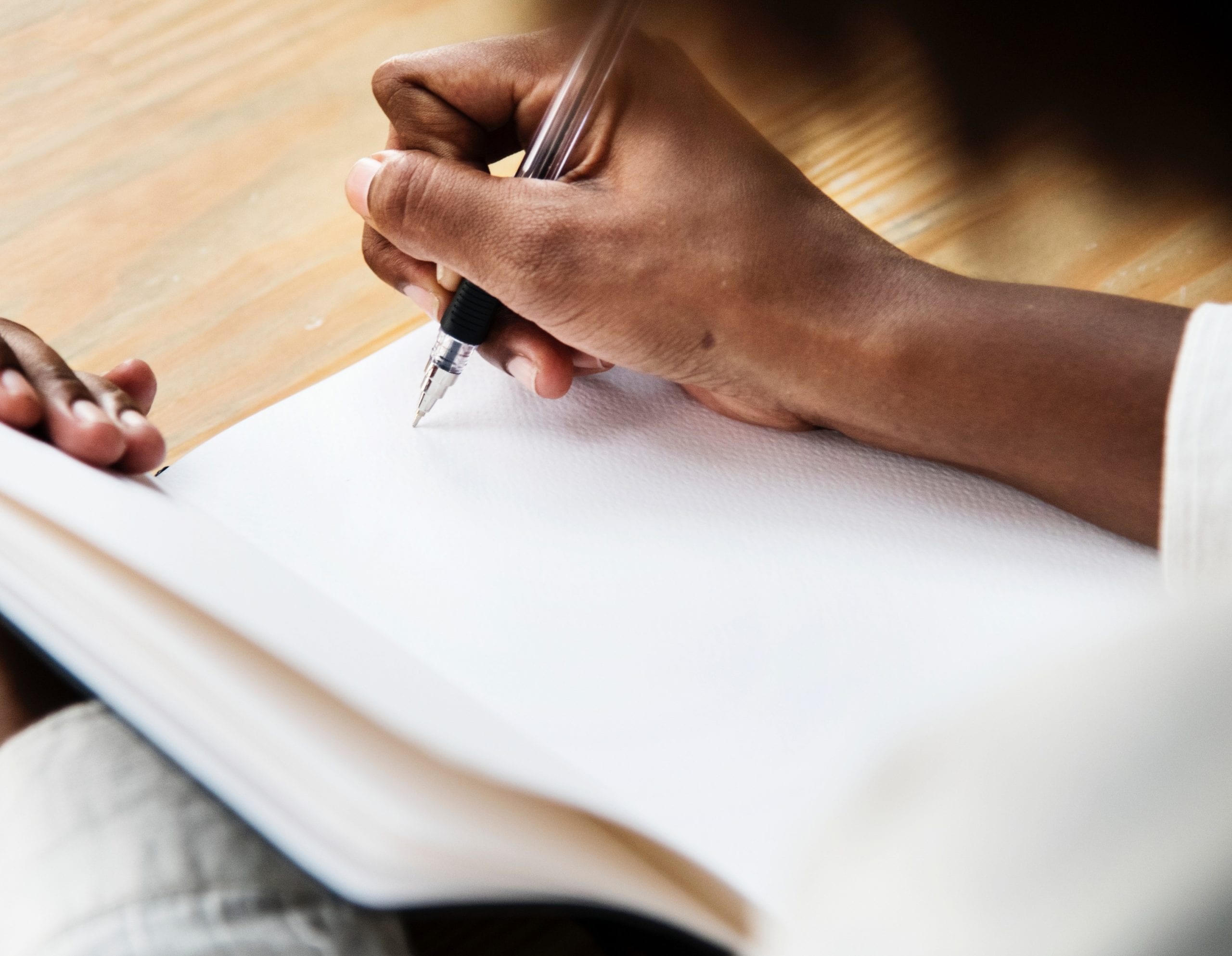 In this class, we’ll explore the ways that stories can be shaped and reshaped at many levels, each one yielding different effects and playing a vital role in the whole.

When we read a great work of fiction, we can get so swept up in story–its swerves of phrase and plot, its dynamic characters and authority of voice–that it feels as though the whole thing emerged fully-formed. But what if we were to take stories apart and peer at their component parts on many scales, from sentences, through paragraphs, into scenes, only then zooming out to reconsider stories as a whole?

In this class, we’ll explore the ways that stories can be shaped and reshaped at many levels, each one yielding different effects and playing a vital role in the whole. Although we will go sequentially from part to whole, we’ll never lose sight of the fact that writing is rarely straightforward and linear.

Each week we’ll talk through some published examples and practice writing our own. Students should feel free to use this class to add to and revise work already in progress, or to start from scratch and build a new story from the ground up.

Each time we sit down to write, we are writing sentences (to state the obvious!). What makes some sentences snap to life so that they aren’t only functional and communicative (though they may be), but doing work on many levels? What makes an artful sentence, and how can an accretion or juxtaposition of such sentences add rhythm, texture, and resonance to a story?

Ah, the paragraph—too often scorned or reviled for its role in stifling creativity in formulaic essays. How can we reclaim the humble paragraph, and recognize it for its potential, its daring—the way it can gather together individual sentences and harness their energy toward a larger purpose?

Scenes are where the friction happens and the cascade of action and reaction, intention and consequence begins. What makes a scene feel as though it’s advancing the story, complicating matters, raising tensions, and keeping us on our toes by surprising us in overt or subtle ways? How can we pace and frame our scenes so that each feels whole yet leaves us craving more?

Weeks Five and Six: And Now, Back to the Story

In the end, it’s entire stories that draw us and make us want to delve into the craft to begin with. How can our scenes unfurl so that our sentences, paragraphs, and characters are all moving toward something, no matter how elusive, pulling readers along for the ride, leaving us feeling devastated, awed, transformed, more fully alive?

Tim Horvath is the author of Understories, (Bellevue Literary Press), which won the New Hampshire Literary Award for Outstanding Work of Fiction, and Circulation (sunnyoutside), and in collaboration with composer/cellist Rafaele Andrade, Un-bow. His stories have appeared in journals such as Conjunctions, AGNI, Harvard Review, and elsewhere. His story “The Understory” was selected by Bill Henderson, founder and president of the Pushcart Press, as the winner of the Raymond Carver Short Story Award. He has taught creative writing at the Institute of Art and Design at New England College in Manchester, New Hampshire, formerly the New Hampshire Institute of Art, and as Associate Professor at New England College. In addition, he teaches currently for Catapult, Grub Street, the Cambridge Writers’ Workshop, including in their program in Granada, Spain, and for the Virtual Learning Academy Charter School, and in the Spring of 2021 he will be Visiting Faculty at Vermont College of Fine Arts in the MFA in Writing and Publishing Program. Previously, he worked as a counselor in a psychiatric hospital, primarily with adolescents, as well as children and young adults with autism spectrum condition. He received his MFA from the University of New Hampshire, where he won the Thomas Williams Prize. He is the recipient of a Yaddo Fellowship and one of the founders of One Book, One Manchester, a citywide reading initiative. 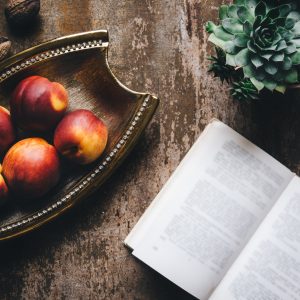 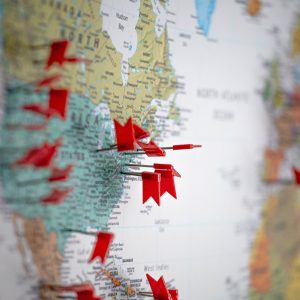 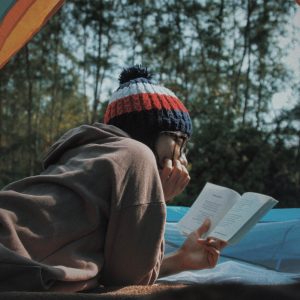 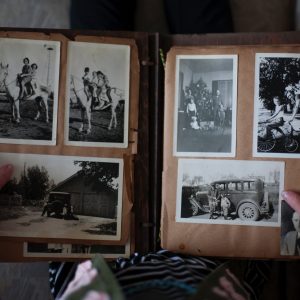