PJ Seminar: A Master Class on Building Stories from Memories with Nicole Chung 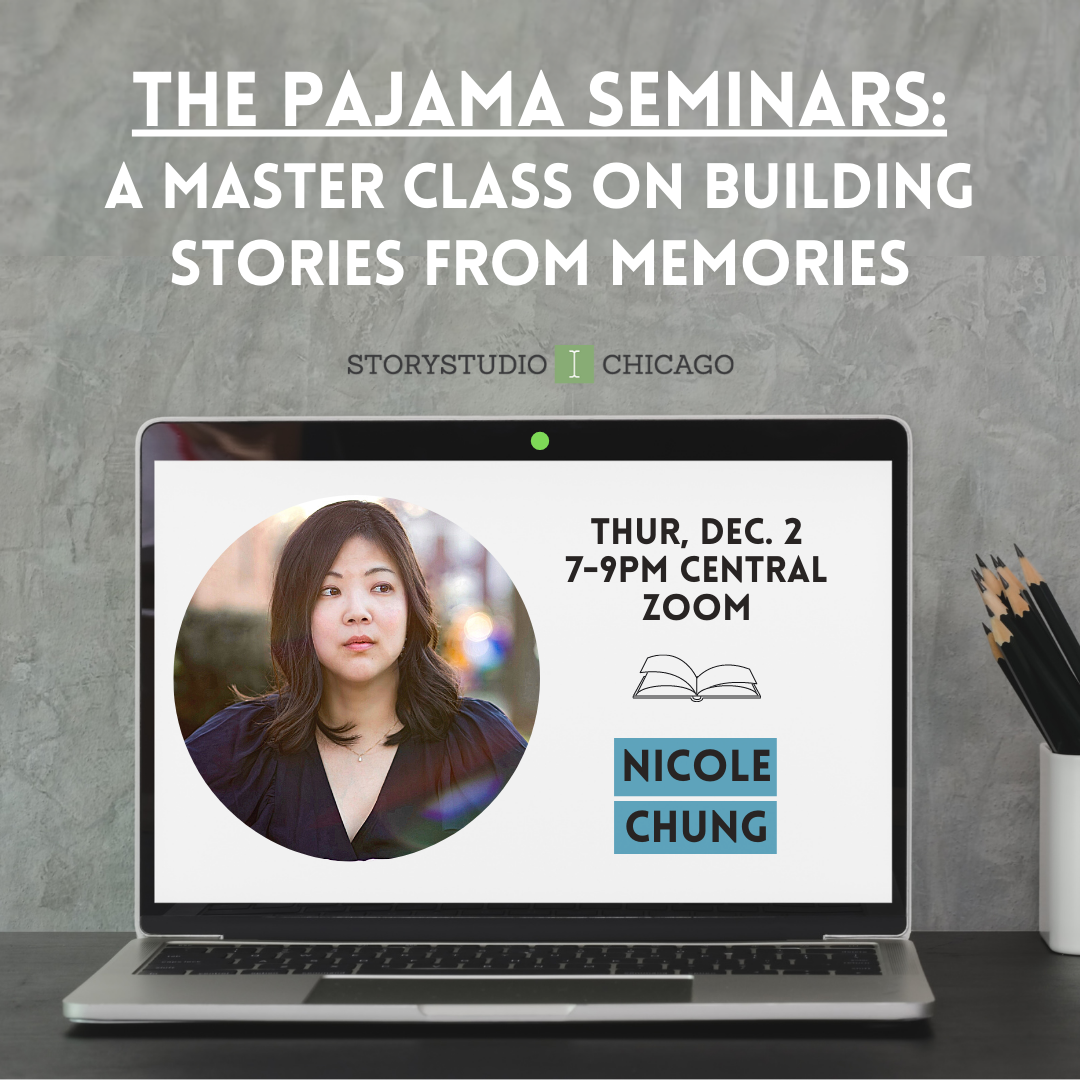 In this class, attendees will consider how to brainstorm and build narratives based on a foundation of memory and personal experience.

CLASS INFO
DETAILS
INSTRUCTOR
CLASS INFO
In this class, attendees will consider how to brainstorm and build narratives based on a foundation of memory and personal experience.
We’ll discuss narrative structure, setting, characterization, voice, the balance between scene and exposition, the ethics of personal writing, and other craft topics, setting aside short blocks of time for memoir-focused exercises and generative writing. The class will conclude with a conversation/Q&A on goal-setting, pitching, and publishing.
Nicole Chung’s Book:
All You Can Ever Know: A Memoir

Nicole Chung is the author of the national bestseller All You Can Ever Know. Named a Best Book of the Year by The Washington Post, NPR, Library Journal, and nearly two dozen other outlets, All You Can Ever Know was a finalist for the National Book Critics Circle Award, a semifinalist for the PEN Open Book Award, an Indies Choice Honor Book, and an official Junior Library Guild Selection. Chung’s writing has appeared in The New York Times, The New York Times Magazine, GQ, TIME, The Guardian, and Vulture, among others. She is the digital editorial director of Catapult and has taught writing workshops for Tin House, Kundiman, Catapult, and Kweli International Literary Festival. Her next two books are forthcoming from Ecco Books/HarperCollins and HarperTeen. Find her on Twitter: @nicolesjchung 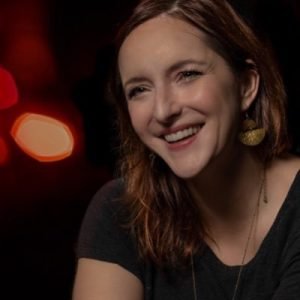 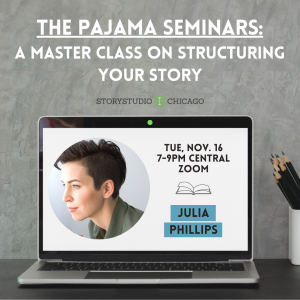 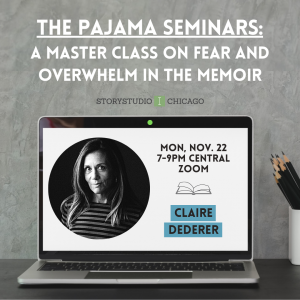 PJ Seminar: A Master Class on Fear and Overwhelm in Memoir with Claire Dederer 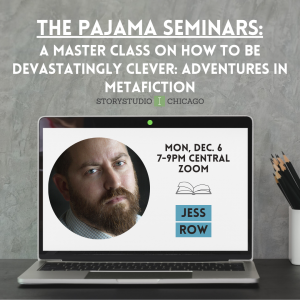 PJ Seminar: A Master Class on How to Be Devastatingly Clever with Jess Row