The Pajama Seminars - I Would Never Say That: Getting Real Dialogue Out of Your Characters with Mira Jacob

Do you dread writing dialogue? Do you want to enjoy it but feel your work falls flat on the page?

Do you dread writing dialogue? Do you want to enjoy it but feel your work falls flat on the page? Do you love it in the moment and then worry it isn’t serving the story when you reread it?

In this intensive, we will troubleshoot a variety of problems that come with writing dialogue by studying how it works on the page, dissecting when and why it sounds contrived, and creating strategies to keep it feeling fresh and believable.

Mira Jacob is a novelist, memoirist, illustrator, and cultural critic. Her graphic memoir Good Talk: A Memoir in Conversations was shortlisted for the National Book Critics Circle Award, longlisted for the PEN Open Book Award, named a New York Times Notable Book, as well as a best book of the year by Time, Esquire, Publisher’s Weekly, and Library Journal. It is currently in development as a television series with Film 44. Her novel The Sleepwalker’s Guide to Dancing was a Barnes & Noble Discover New Writers pick, shortlisted for India’s Tata First Literature Award, longlisted for the Brooklyn Literary Eagles Prize and named one of the best books of 2014 by Kirkus Reviews, the Boston Globe, Goodreads, Bustle, and The Millions. Her work has appeared in The New York Times Book Review, Electric Literature, Tin House, Literary Hub, Guernica, Vogue, and the Telegraph. She is currently the visiting professor at MFA Creative Writing program at The New School, and a founding faculty member of the MFA Program at Randolph College. She is the co-founder of Pete’s Reading Series in Brooklyn, where she spent 13 years bringing literary fiction, non-fiction, and poetry to Williamsburg. She lives in Brooklyn with her husband, documentary filmmaker Jed Rothstein, and their son.
QUESTIONS?
NOTES 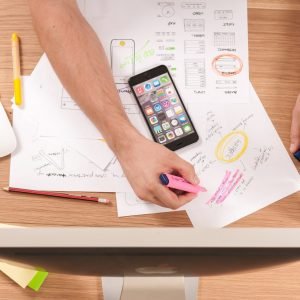 Get Your Manuscript Out the Door with Gina Frangello 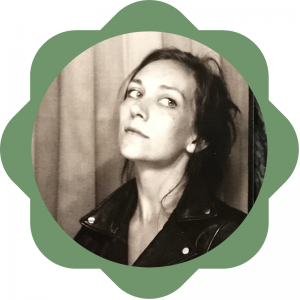 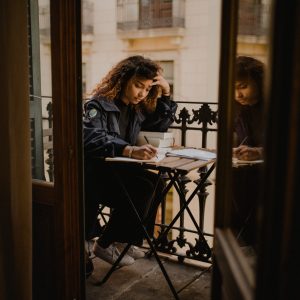 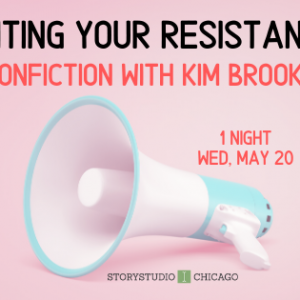