Revision is about how to locate the energy in our drafts and deepen it.

Revision is about more than just adding and removing words. It’s about how to locate the energy in our drafts and deepen it.

Bring in 10-20 pages of work in various states of completion, from notes on napkins to rough drafts. We will attempt to locate where the energy is in these fragments/pieces, and use what we find to deepen our work.

This course will be especially tailored to poets and creative nonfiction / lyric essayists.

Nick Flynn is the author of the poetry collections My Feelings (Graywolf Press, 2015), The Captain Asks for a Show of Hands (Graywolf Press, 2011), Blind Huber (Graywolf Press, 2002), and Some Ether (Graywolf Press, 2000), which was the recipient of the PEN/Joyce Osterweil Award. He also wrote the memoirs The Reenactments (Graywolf Press, 2013), The Ticking Is the Bomb (W. W. Norton, 2010), and Another Bullshit Night in Suck City (2004), which received the PEN/Martha Albrand Award, has been widely translated, and was adapted into the film Being Flynn. He was awarded the “Discovery”/The Nation Prize and has received fellowships from the Guggenheim Foundation, the Library of Congress, and the Amy Lowell Trust. He teaches at the University of Houston and lives in Brooklyn, New York.
QUESTIONS?
NOTES

The Pajama Seminars: How to Write a Sentence with Christian Kiefer 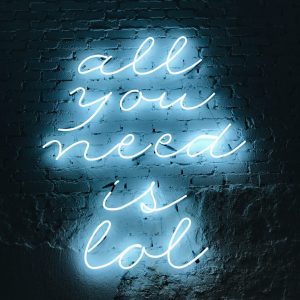