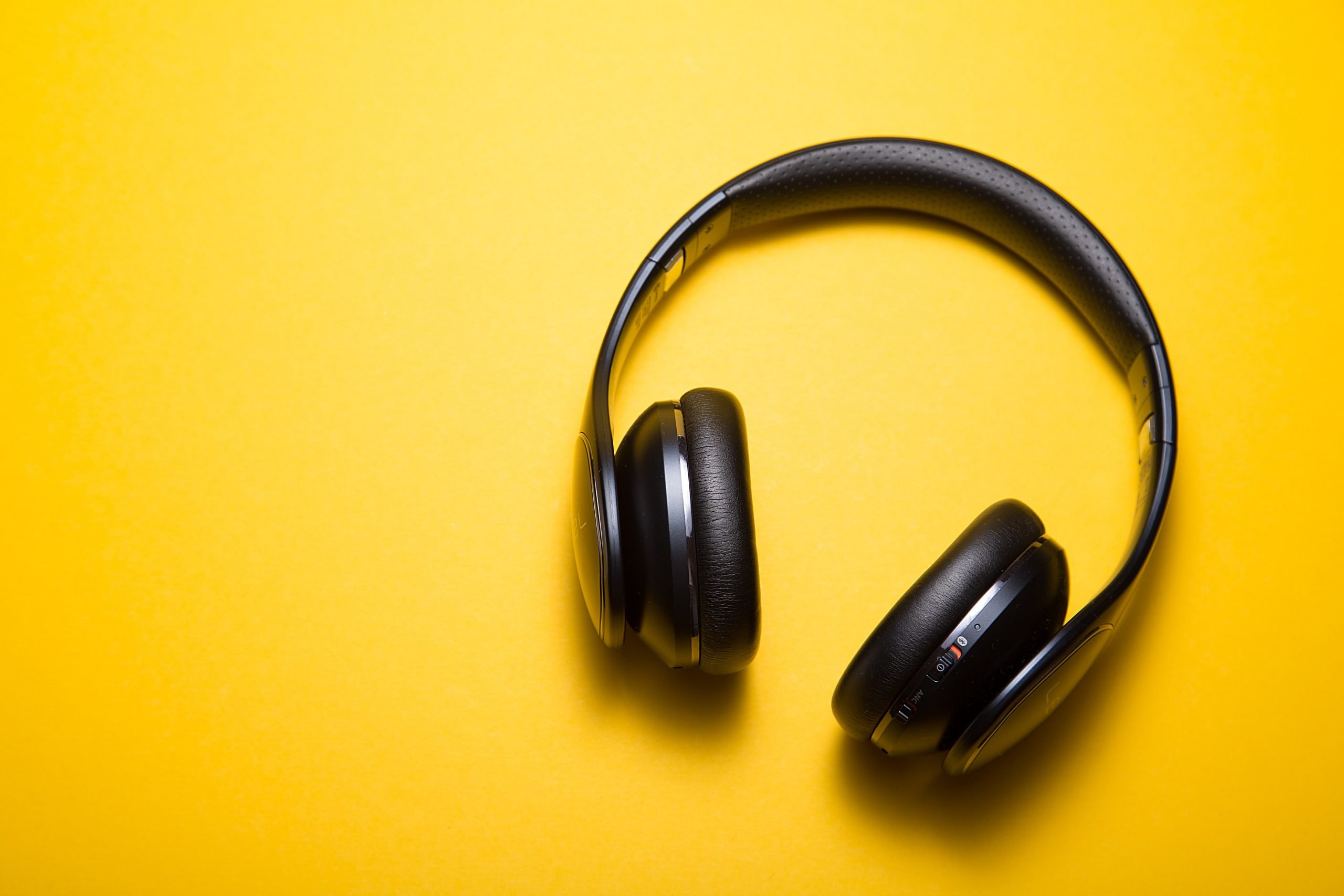 In this seminar, we will look at various models of music writing and students will write and share an original piece.

Is writing about music like dancing about architecture? Let’s find out! Whether you’re writing a musician character, a story inspired by a song, an essay about the impact of music on culture (or vice versa), or a review of an album or a musician’s memoir, great things happen when literature and music meet.

In this seminar, we will look at various models of music writing and students will write and share an original piece of fiction, criticism, or essay.

Class is open to writers in grades 7-12.

Chris L. Terry is the author of the novel Black Card, about a mixed-race punk bassist with a black imaginary friend. NPR called Black Card, "hilariously searing" and listed it as one of the best books of 2019. Terry's debut novel Zero Fade was on Best of 2013 lists by Slate and Kirkus Reviews, who called it, "Original, hilarious, thought-provoking, and wicked smart...not to be missed” in a starred review. Terry was born in 1979 to a black father and white mother. He lives in Los Angeles County, California, where he teaches creative writing, works as a screenwriter and is currently editing Black Punk Now, an anthology of black punk writing and comics with Afro-Punk founder James Spooner. His recent writing has appeared in Pitchfork, Stereogum, Razorcake, Very Smart Brothas/The Root, Catapult, and theLAnd Magazine. 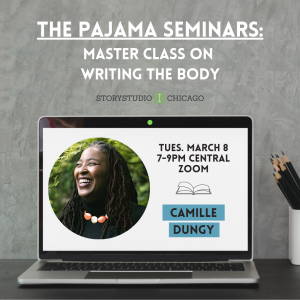 PJ Seminar: A Master Class on Writing the Body with Camille Dungy 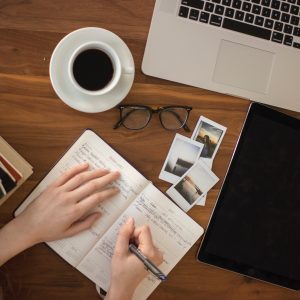 Based on a True Story with Dionne Irving 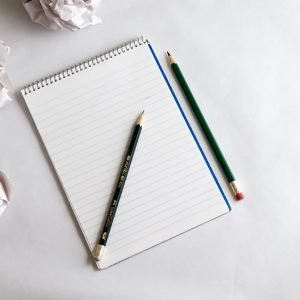 Story From Scratch with Tim Horvath