Check back for details on the 2022 faculty soon. The hybrid format will continue, divided into two weeks: In-Person will be August 14 – 19. Online will be the following week, August 21 – 26. 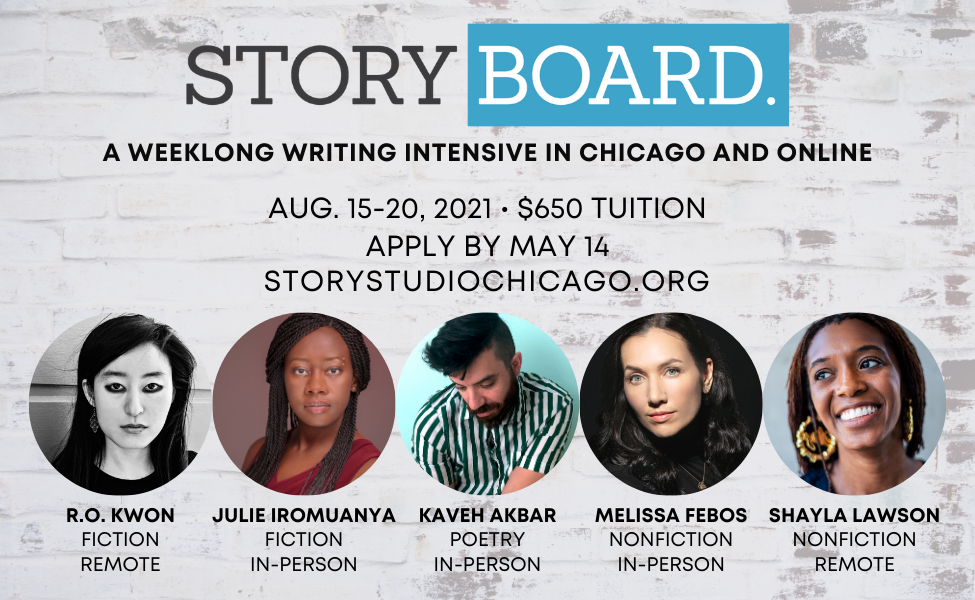 Use Submittable to upload
your application materials and
make your faculty preference selections.

Materials include: 10-page writing sample, and a brief questionnaire

The StoryBoard program is a weeklong intensive workshop. Workshops will take place in our Chicago-based Studio, or on our online platform Zoom. For more about StoryStudio as a creative writing center under our parent nonprofit organization Stories Matter Foundation, click here.

StoryBoard will offer workshop time, community building with your cohort and instructor, and special discussions with all five authors. Throughout the week there will also be one craft talk from each instructor in the afternoons.

Here’s how it will work: 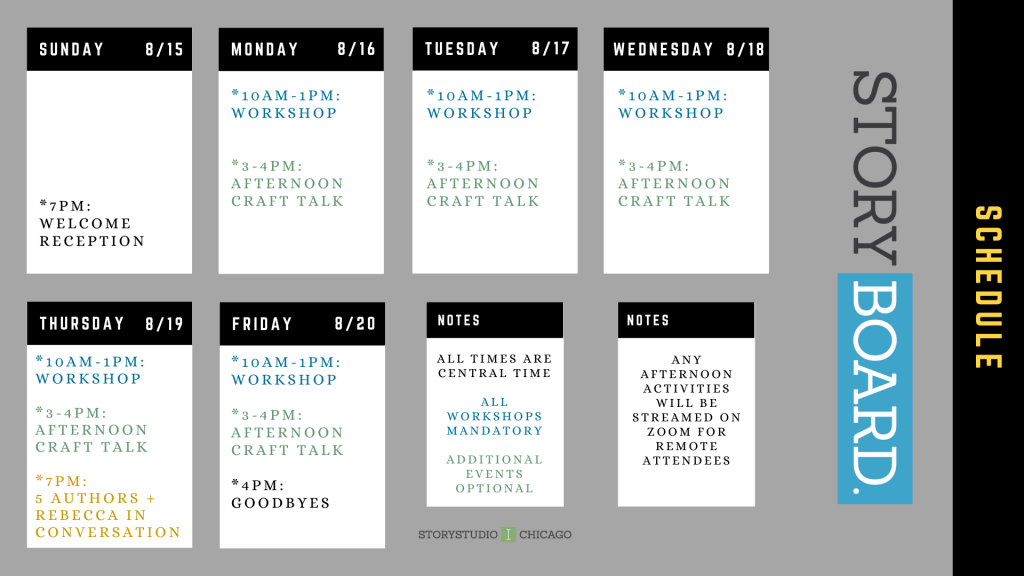 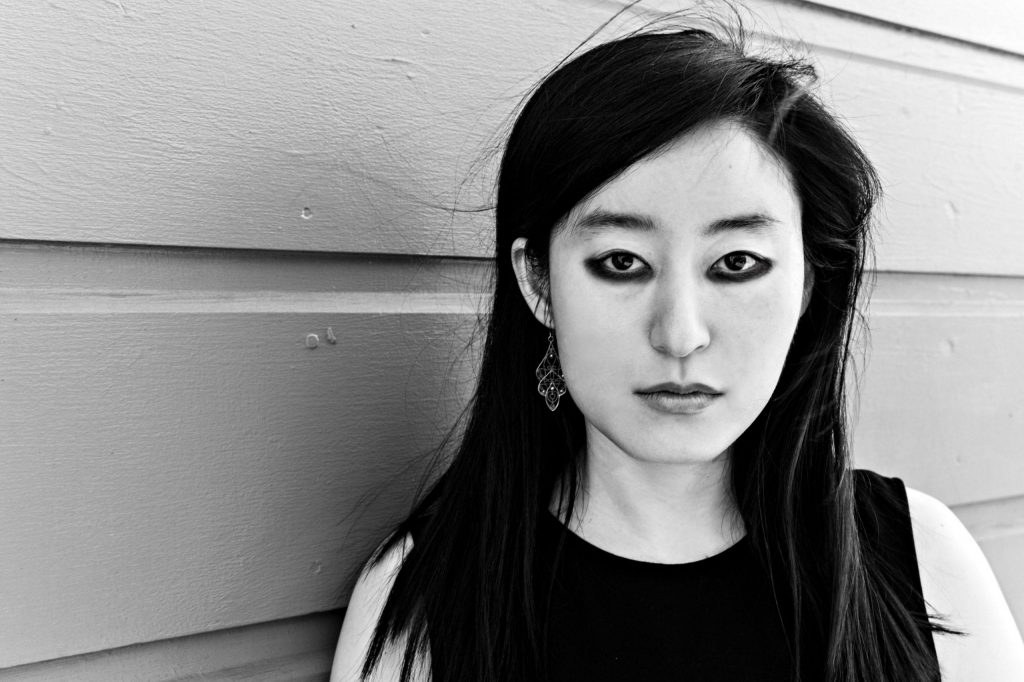 ONLINE FICTION • This class will be about the writing ahead of you. How will you keep going through the years and crises, and how, with each book and project, will you know when you’re done? In this weeklong class, R.O. Kwon will delve into drafting and revising possibilities, options, and leaps of faith. How can you figure out what works best for you? How do you establish a routine, and how will you find and work with the literary communities that will help sustain you?

R.O. Kwon’s nationally bestselling first novel, The Incendiaries, is published by Riverhead (US) and Virago/Little Brown (UK), and it is being translated into seven languages. Named a best book of the year by over forty publications, The Incendiaries received the Housatonic Book Award and was a finalist or nominated for seven other prizes, including the National Book Critics Circle Award for Best First Book and Los Angeles Times First Book Prize. Kwon was named one of four “writers to watch” by The New York Times, and she coedited the bestselling Kink, which is published by Simon & Schuster (US) and Scribner (UK).

Kwon’s writing has appeared in The New York Times, The Guardian, The Paris Review, Vanity Fair, Bookforum, NPR, and elsewhere. She has received fellowships and awards from the National Endowment for the Arts, Yaddo, MacDowell, the Bread Loaf Writers’ Conference, and the Sewanee Writers’ Conference. Born in Seoul, Kwon has lived most of her life in the United States. 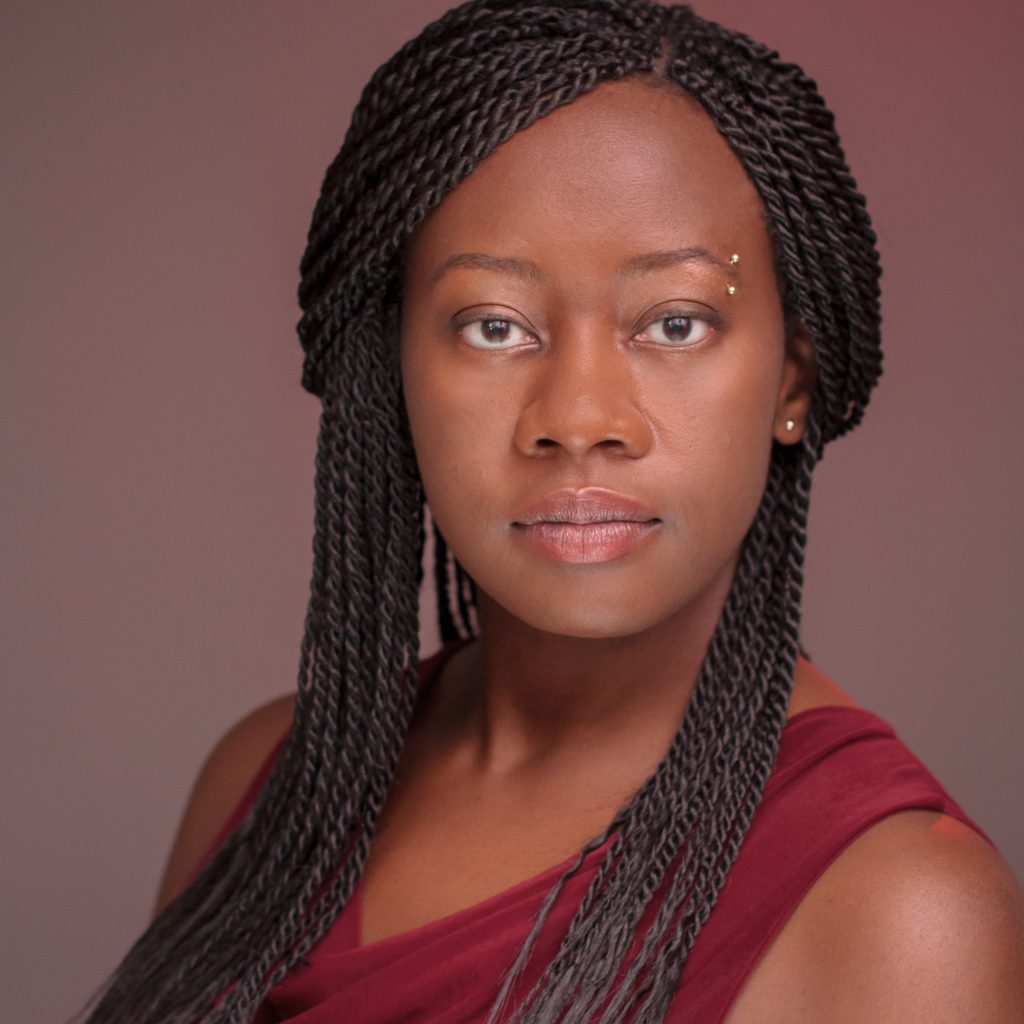 IN-PERSON FICTION • One of the great mysteries of human nature is the stubborn coexistence of good and evil. Fairy tales, folklore, and myths offer larger than life illustrations of what psychoanalytic theorist Carl Jung calls the “shadow.” In this intensive workshop, we’ll map the ways that villainy and heroics, monsters and angels operate in the construction of character and conflict in contemporary literary fiction. We’ll analyze character arcs, “mirror moments,” themes, philosophies, and common tropes and archetypes, in order to better understand how character design shapes a memorable story. Through a combination of reading and writing exercises, we’ll develop a set of practices to help us write compelling and engaging character-driven fiction.

Julie Iromuanya is the author of Mr. and Mrs. Doctor (Coffee House Press), a finalist for the PEN/Faulkner Award, the PEN/Robert W. Bingham Prize for Debut Fiction, the Etisalat Prize for Literature (now 9 Mobile Prize for Literature), and the National Book Critics Circle John Leonard Prize for Debut Fiction. Her scholarly-critical work most recently appears in Meridians: Feminism, Race, Transnationalism; Callaloo: A Journal of African American Arts and Letters; and Afropolitan Literature as World Literature (Bloomsbury Publishing). She is a 2020 George A. and Eliza Gardner Howard Foundation fellow, and she was the inaugural Herbert W. Martin Fellow in Creative Writing at the University of Dayton. Iromuanya earned her B.A. at the University of Central Florida and her M.A. and Ph.D. at the University of Nebraska-Lincoln where she was a Presidential Fellow. She is an assistant professor and director of undergraduate studies in the Program in Creative Writing at the University of Chicago and affiliate faculty of the Center for the Study of Gender and Sexuality and the Center for the Study of Race, Politics, and Culture. She is at work on a second novel, A Season of Light. http://julieiromuanya.com 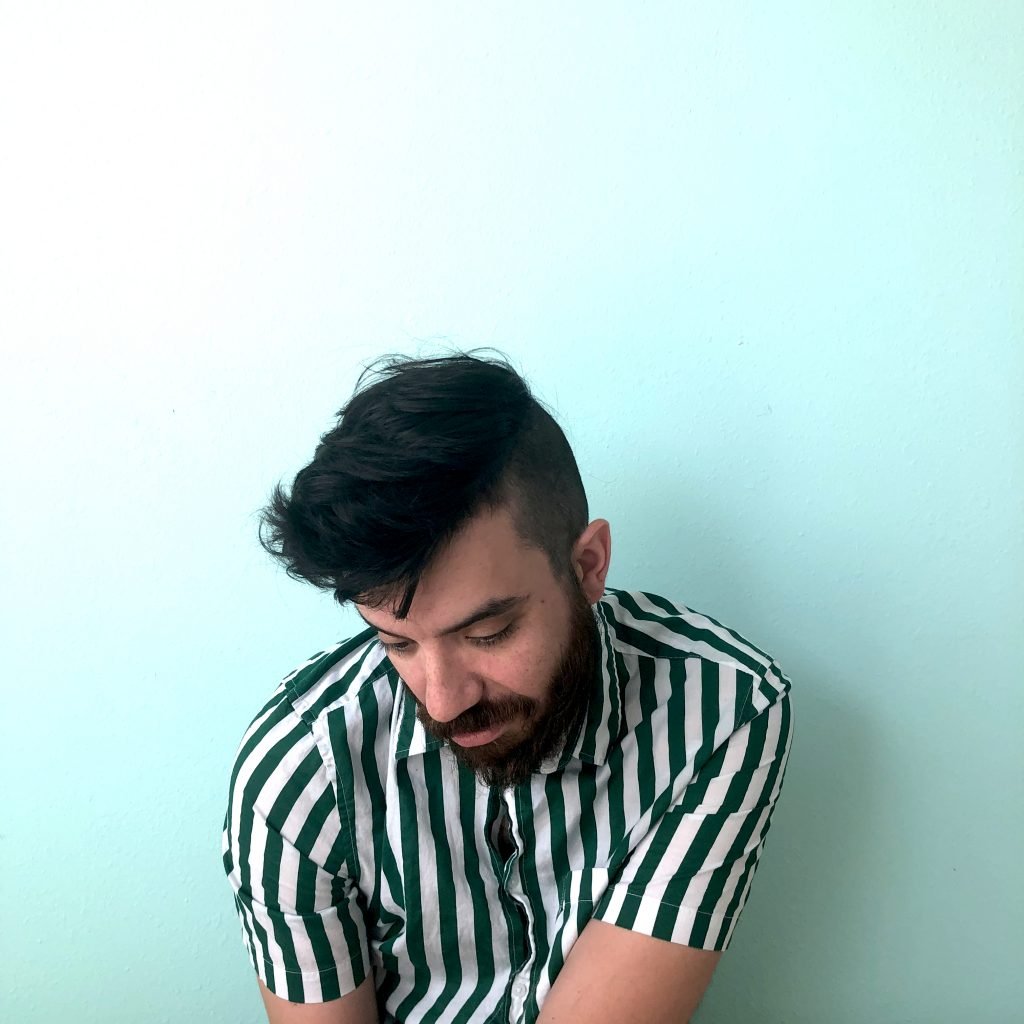 IN-PERSON POETRY • Audre Lorde writes, “Revolution is not a one-time event.” In poems, it happens again and again— revolution against form, against line, against grammar, against the makers and keepers of language who  would use it to cudgel us into inaction. If a revolution moves in two parts—the overthrow and the  rebuild—we might be able to track those as lyric elements across certain poems. We’ll look at writers like  Anna Akhmatova, M. NourbeSe Philip, Hafez, jos charles, June Jordan, Anais Duplan, and Jorge Luis Borges, writers whose work pushes not  just to rout convention, but to tear it down and offer up something better. We will also work together to generate new work inflected by, responding to, these titans.

Kaveh Akbar’s poems appear in The New Yorker, Paris Review, The New York Times, Best American Poetry, and elsewhere. He is the author of two books of poetry—Pilgrim Bell (Graywolf 2021) and Calling a Wolf a Wolf (Alice James 2017)—and the editor of The Penguin Book of Spiritual Verse: 100 Poets on the Divine. Born in Tehran, Iran, Kaveh teaches at Purdue University and in the low-residency MFA programs at Randolph and Warren Wilson college. Currently, he serves as Poetry Editor for The Nation. 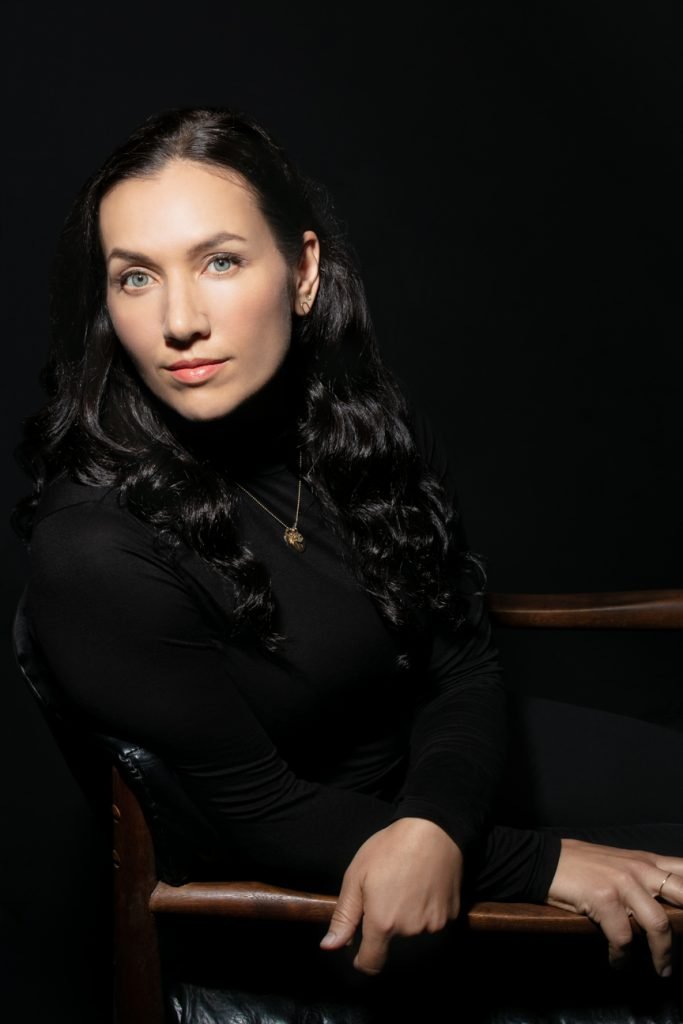 THE QUICK & THE DEEP: THE ART OF MINIATURE PERSONAL ESSAYS – MELISSA FEBOS

IN-PERSON NONFICTION • In this generative workshop we will study and practice the art of the very short personal essay. Works of 500 to 1,500 words are among the easiest to publish and the hardest to write. To reach true emotional depth in few pages requires skillful economy of language, masterful deployment of both lyric and narrative modes, and strength of heart; you have to get to the core of your experience, and swiftly. We will examine published works that succeed at this (by Annie Dillard, Ross Gay, Mary Reufle, Patricia Smith, Jo Ann Beard, and many others), sharpen our tools of craft—especially story structure, pacing, poetic devices, and the art of both showing and telling—and produce our own original essays. Participants will leave the workshop with multiple drafts to develop.

Melissa Febos is the author of the memoir Whip Smart and two essay collections: Abandon Me and Girlhood. The inaugural winner of the Jeanne Córdova Nonfiction Award from LAMBDA Literary and the recipient of fellowships from The MacDowell Colony, Bread Loaf, Lower Manhattan Cultural Council, The BAU Institute, Vermont Studio Center, The Barbara Deming Foundation, and others; her essays have appeared in The Paris Review, The Believer, McSweeney’s Quarterly, Granta, Sewanee Review, Tin House, The Sun, and The New York Times. She is an associate professor at the University of Iowa, where she teaches in the Nonfiction Writing Program.

ONLINE NONFICTION • In this class we will explore the lyric essay from the poetic to the journalistic. To “essay” is “to try,” and so in this class we will experiment with how we can stretch the essay as a genre to fit our personal expressions of form. We’ll study essays written by contemporary writers through close reading and critique, as well as discuss the dirty tricks of finding a good home for your creative nonfiction pieces.

Shayla Lawson is the author of This Is Major: Notes on Diana Ross, Dark Girls, and Being Dope (Harper Perennial, 2020) and three poetry collections: I Think I’m Ready To See Frank Ocean, A Speed Education in Human Being and PANTONE. She is a regular columnist at Bustle magazine and has written for ESPN, Guernica, Vulture, New York magazine, and The Cut. She is a MacDowell and Yaddo Artist Colony Fellow and a 2020 National Book Critics Circle Finalist. 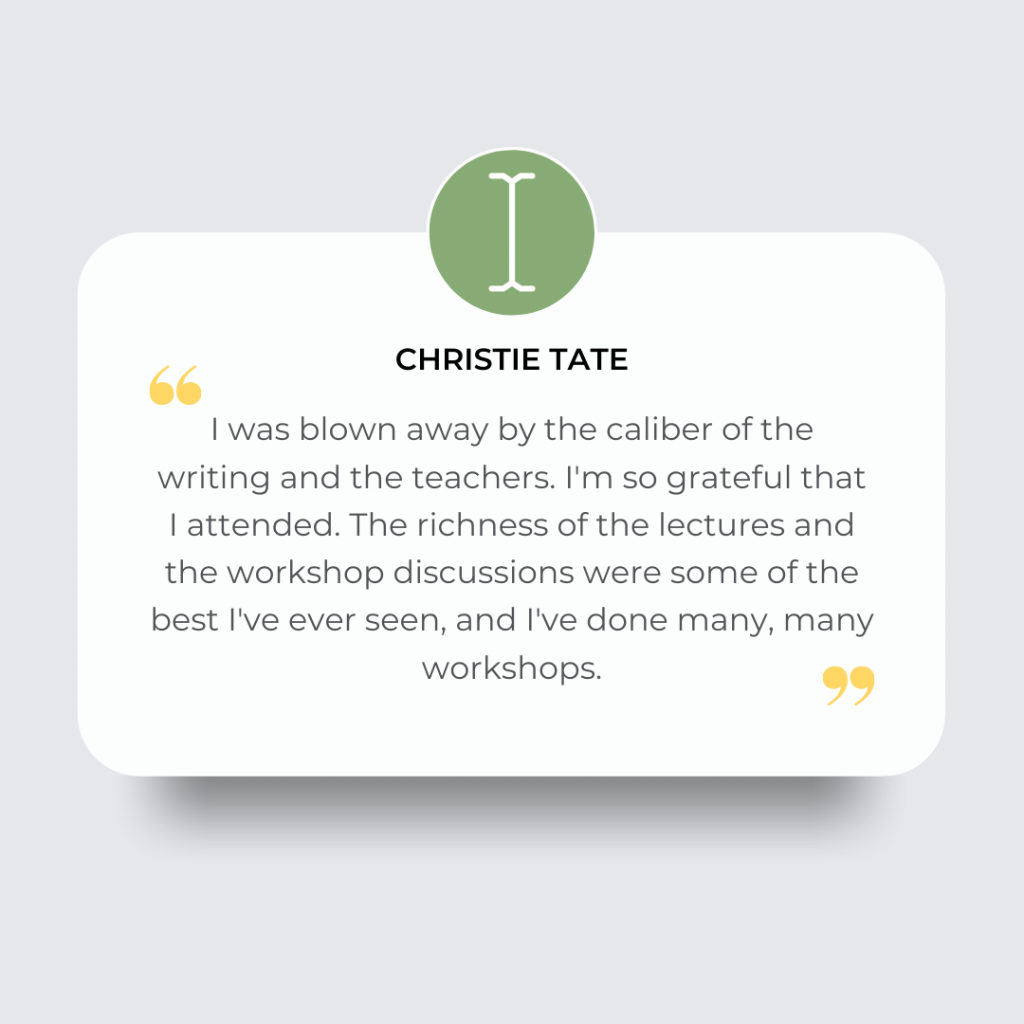 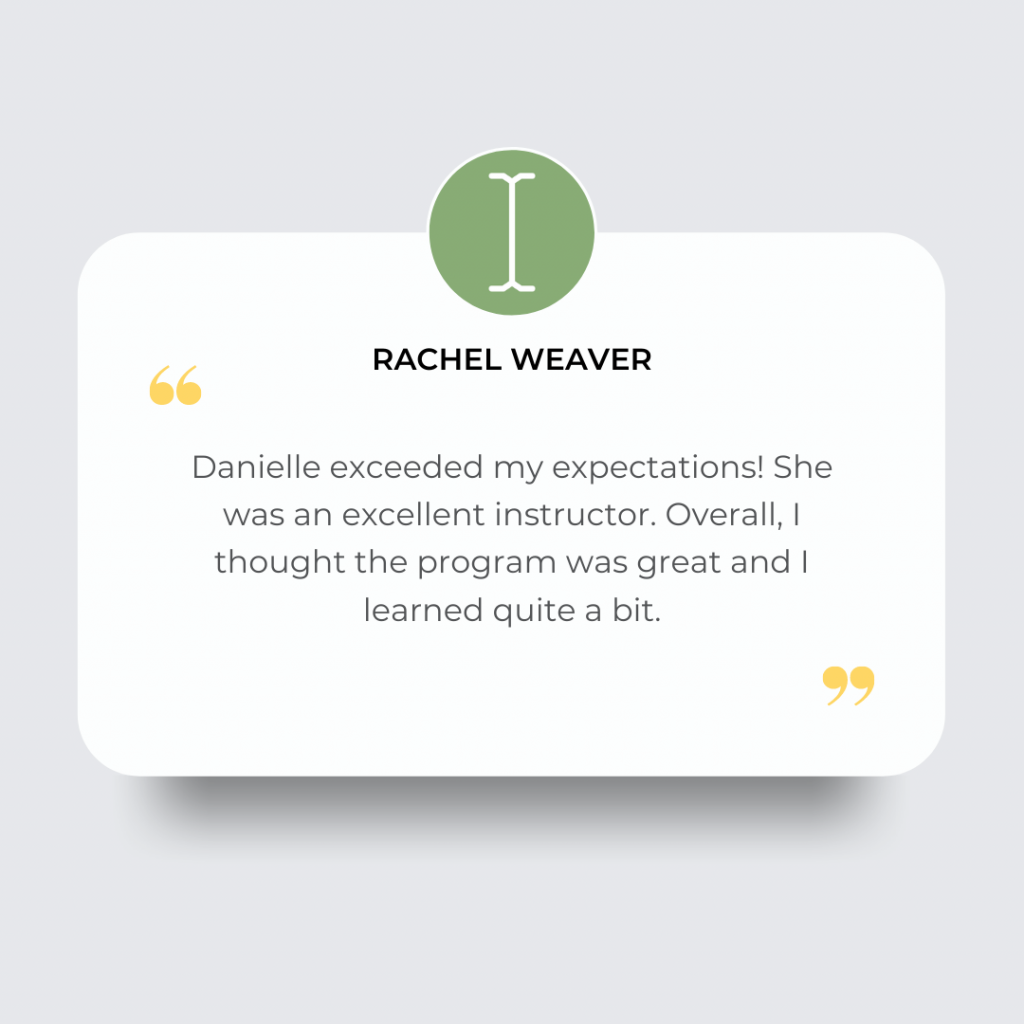 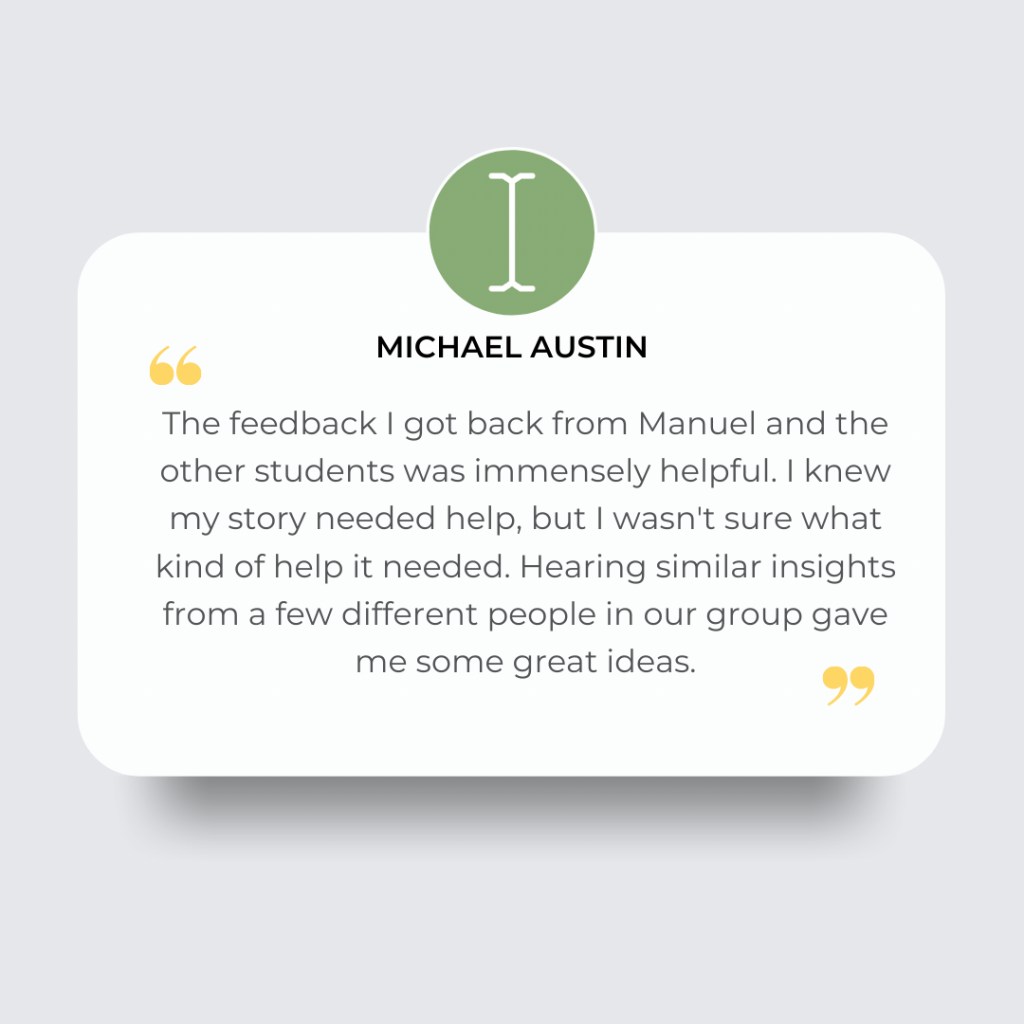 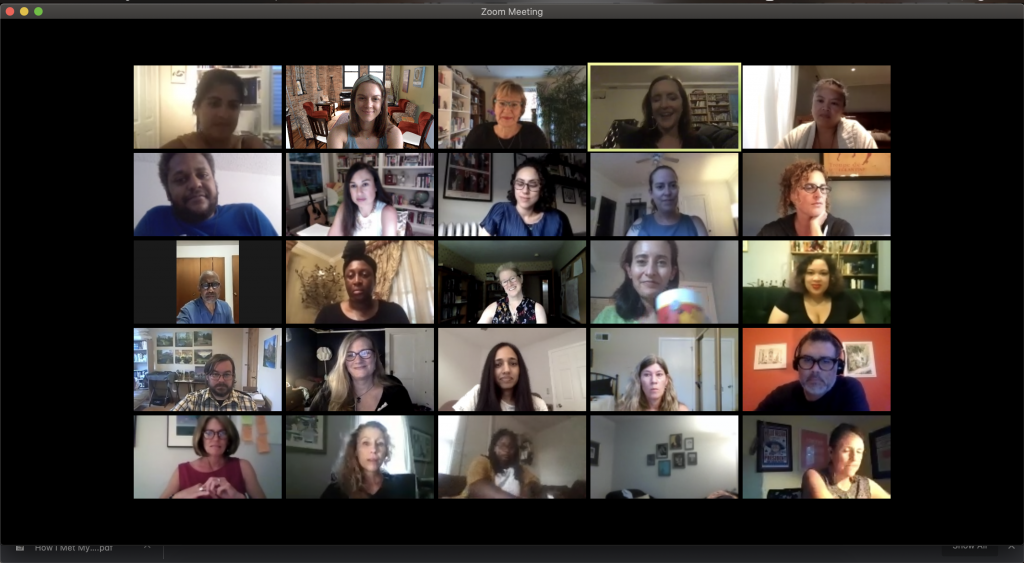 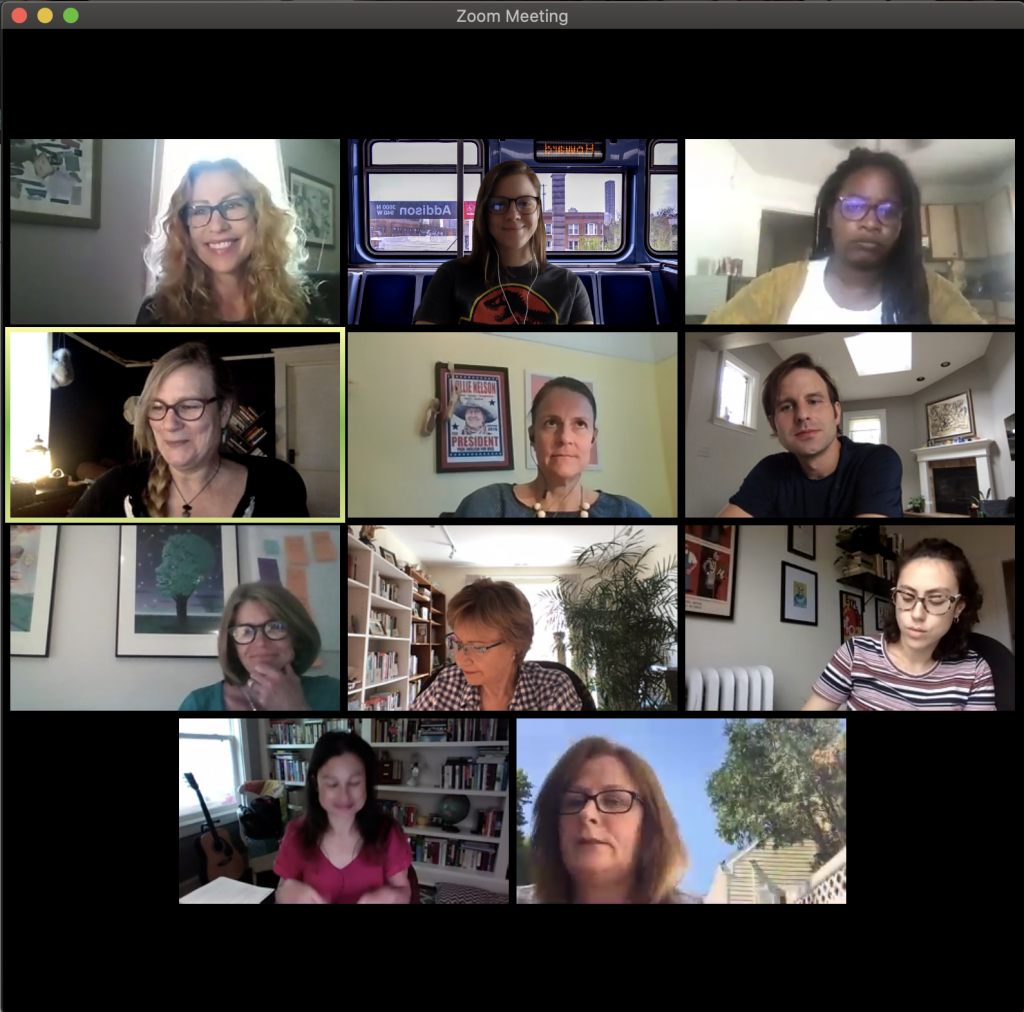 The previous, inaugural StoryBoard 2020 had the following faculty workshop leaders:

How will COVID-19 affect this?

In order to adhere to safety measures, but in an effort to still experience a somewhat in-person conference, this workshop will be hybrid format. Some instructors will be in-person, and some will be remote only.

We are constantly keeping our eye on the positivity numbers within the city, and are taking the advice of the CDC and our local governments in regard to gatherings. Should we need to switch any in-person workshops online, we have the ability and confidence to do so.

What level are these workshops?

Acceptance is selective and based on the quality and promise of the writing sample. The writers and instructors participating will all be serious about their craft and the feedback provided. Prior workshop experience is not necessary.

How many people will be in my group?

Each workshop will have a maximum of 10 participants.

Will we be workshopping new pieces, or ones we apply with?

You are welcome to submit any piece for the workshop component of the program. If you apply with one piece, but want to submit something else for the group to workshop, that’s acceptable. All workshop pieces will need to be submitted one month prior to the program’s start date.

Will I get to pick who I work with?

On our submission manager, Submittable, you’ll find options to list your preferences of faculty members. We’ll do our best to match you with your first choice.

How will we participate virtually?

Zoom invite links and information for joining your peers online will be provided in advance of the workshop. Additionally, you will have access to a private online chat forum for continual conversation outside of the live Zoom component.

Any afternoon activities presented in-person will also be streamed virtually for those participating in the remote workshop format.